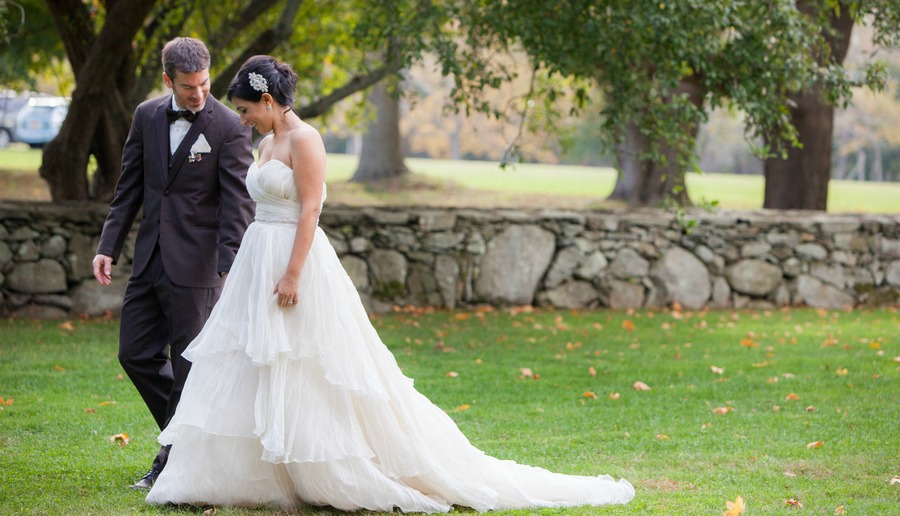 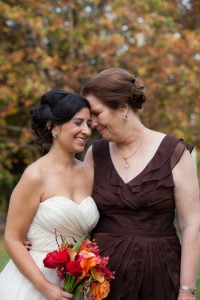 On average, a couple today will pay $25,000 for a wedding. When our CFO, Antonieta Falconi, tied the knot last year with husband Shawn Selleck, she faced a dilemma. She wanted to share a memorable event with family and friends, who came from as far as Ecuador, but she also didn’t want to fall into a trap of extravagant spending for just one day.

And so, she went social enterprise.

As Antonieta started to decide upon the bridal big three — location, food, dress — the first two fell into place easily. For the venue, she chose Mount Hope Farm, a 325-year-old estate, that is operated by a nonprofit organization that supports historic preservation and environmental stewardship by hosting a weekly farmer’s market and offering various community programs. The catering was provided by More Than a Meal run by Amos House, a community center and culinary education program, providing employment for the homeless and poor of Rhode Island. After two of the major decisions were finalized, she decided to keep going, and have a wedding that would leave her heart at rest.

Next, the dress, and it came with serendipity. She came across a bridal shop, that works with designers that have US-based production and houses one sustainable line. The designer she chose, Lindee Daniel, sources fair trade, all-natural materials and donates a portion of  profits to at-risk youth in her community. The designer happened to be in that weekend, and within a few hours was able to organize a fitting. After some weeks shopping at boutiques, Antonieta liked the idea of supporting this designer more than she liked any other dress she saw.

Antonieta and Shawn also didn’t hire a planner, because she knew the local social enterprise vendors and knew what she wanted. That meant in part that she was frantically directing the caterer before putting on her dress, but it also meant that the wedding was theirs. 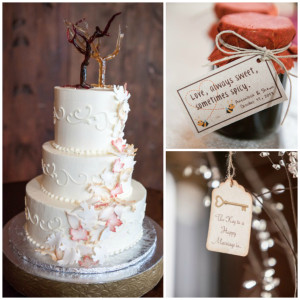 The result was a personalized event — carefully planned, beautifully crafted, and sourced from impact-driven local businesses wherever possible. It was unique, from the Ecuadorian shawls her mother brought, to the cake toppers her father-in-law made by hand. The favours were locally-sourced honey infused with peppers. The bride surprised her husband by playing along with the founders of the Rhode Island Fiddle Project. Instead of a book, guests signed a wish tree. The DJ, a lady originally from Cape Verde, was inspired to host a ‘give back to the community’ month. The invitations, the flowers, and games – all were carefully considered.

Antonieta is part of a growing trend of couples who want their weddings to have an impact on the community and not just their purses. Sites like the Green Bride Guide offer advice and inspiration to get hitched sustainably, without compromising on quality or quantity. After all, if your wedding day is supposed to be a very significant day in your life why not fill it with people, events and causes that you care about. This is exactly what Antonieta did, and the result was, in a word, “memorable.” 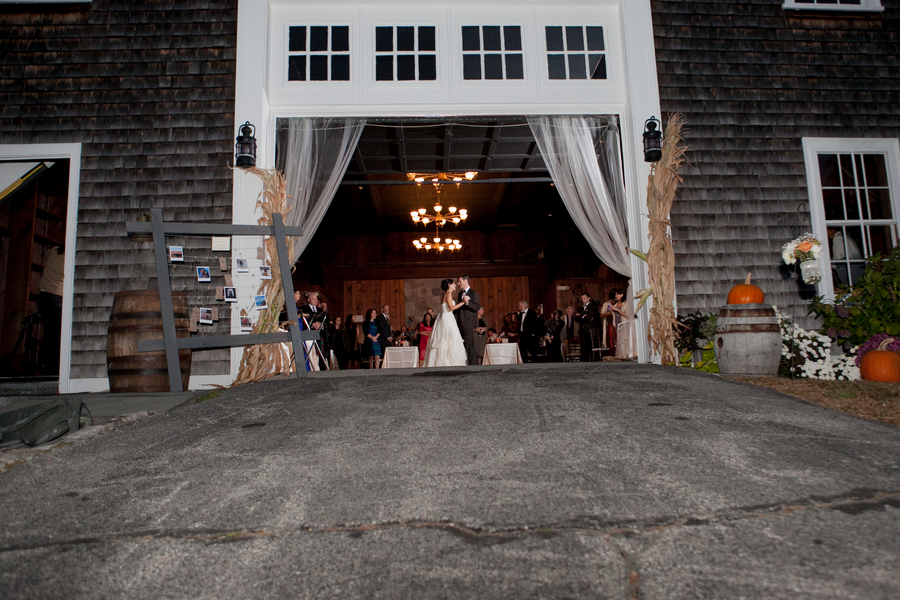 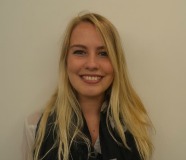 Fiora is a third-year student studying literature. She grew up between Scotland and England, via a United World College in Swaziland, before arriving at Brown to become a connoisseur of Providence’s chocolate muffins. She has dived into the entrepreneurship community, and is looking forward to collaborating with SEG on all things social innovation. With a fellowship at Brown, Fiora worked in language advocacy to set up peer-learning programs across the country. In the past she has been involved in civic education, gender equality, as well as volunteer work with orphaned communities and refugee camps in Southern Africa.  In her spare time, you’ll find her stalking free art shows, and pretending to be better at cooking than she really is.