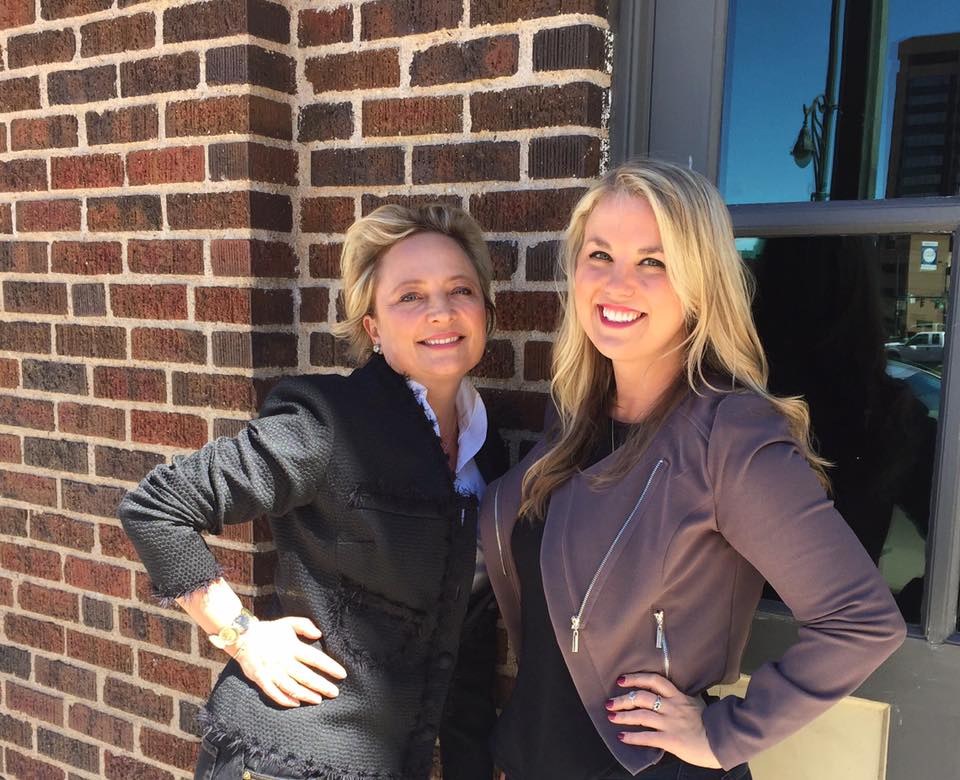 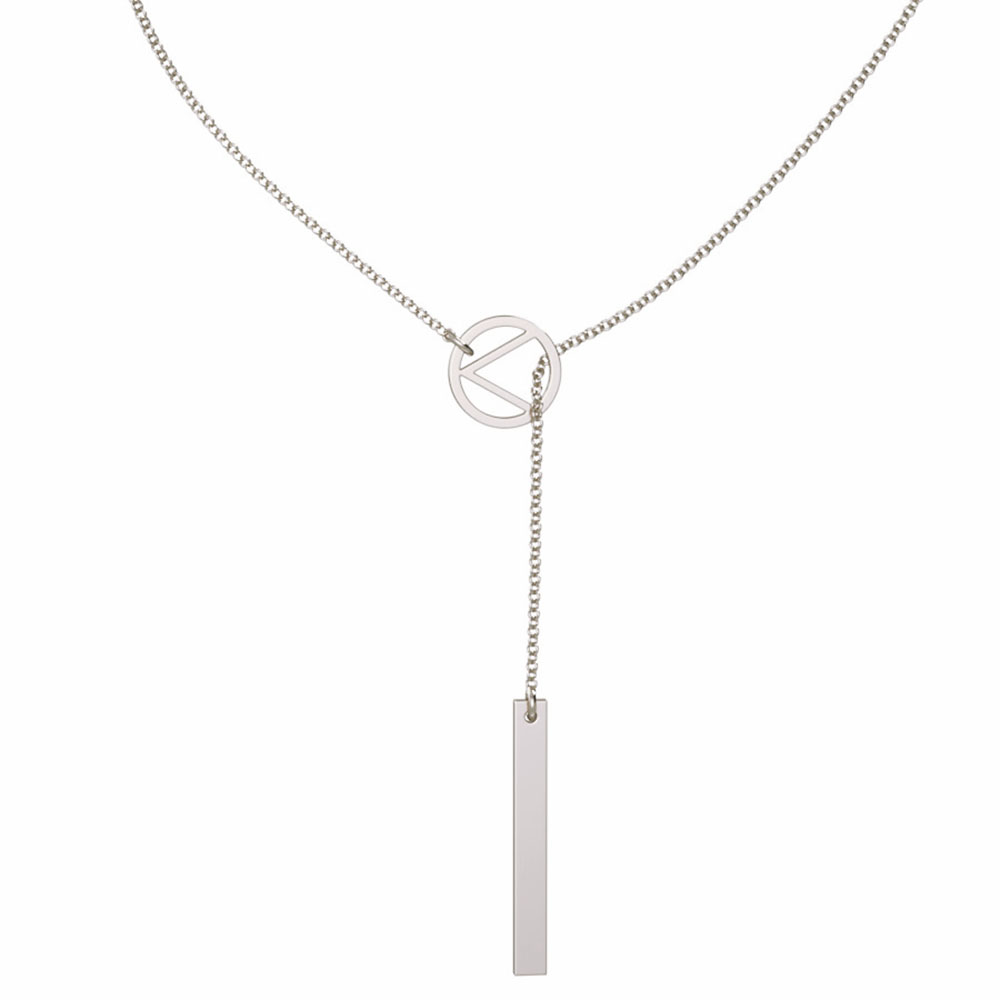 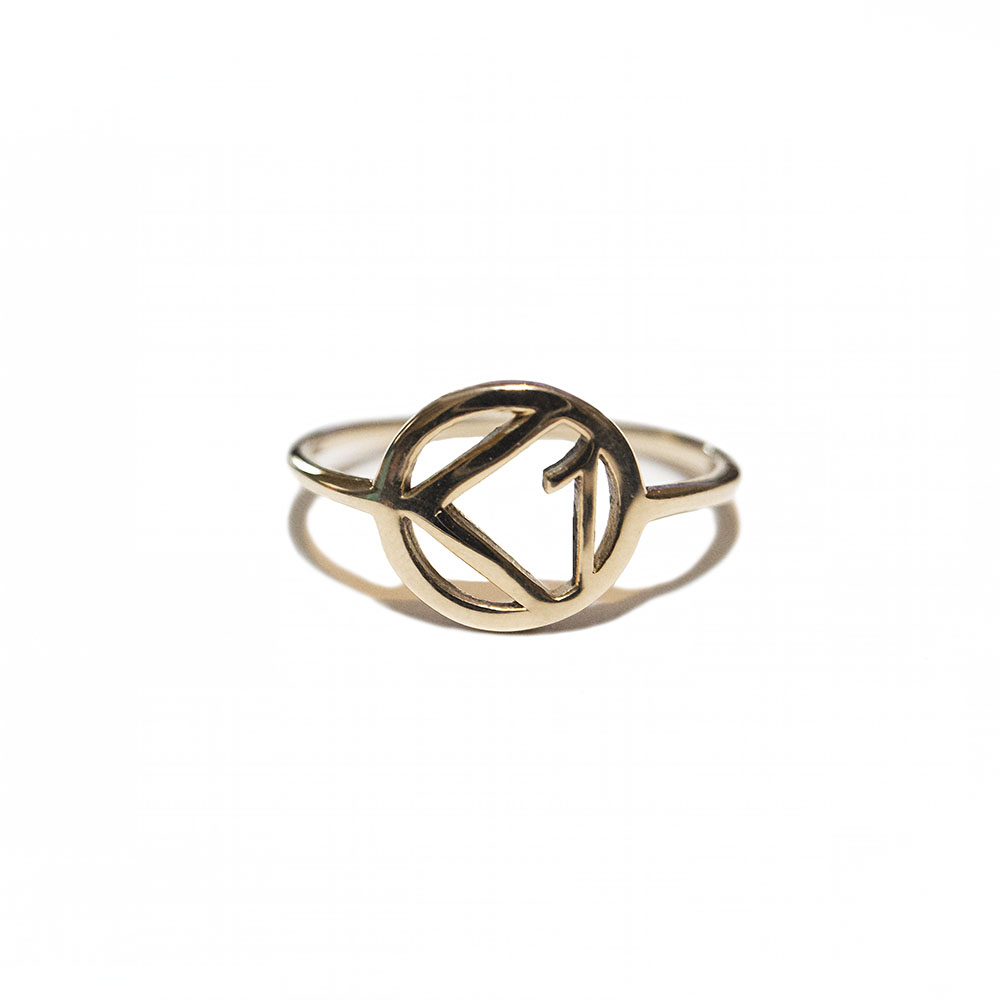 Two months ago Pamela Norton’s dream to help some of the 75,000 refugees that arrive in the United States every year came to fruition in the form of a jewelry company: Liberti USA. Liberti sells high-quality jewelry made in the United States with the hope of not only bringing awareness to the issue of refugees, but also helping refugees develop skills and become part of their new communities. All of Liberti’s jewelry is in some way associated with refugeeism. The current limited edition collection is called <1% which references and seeks to raise awareness for the less than one percent of  refugees who make it out of refugee camps. Liberti also has a permanent collection of necklaces, bracelets, and rings that seek to incorporate facts about refugeeism into their design. The coordinate ring, for example, is inscribed with the geographic coordinates of Nepal, where many of the refugees in Denver, Liberti’s homebase, are from.

Beyond making jewelry that raises awareness for the cause of refugees, the startup acts as an umbrella to eventually fund the: Liberti USA Foundation. The Foundation will allow Liberti to hire additional refugees, providing them with the opportunity to hone their skills and help integrate them into their new communities. Upon launching in March, Liberti began crowdfunding to fund their first refugee hire via Indiegogo, with the goal of raising $20,000. Now, having recently reached that goal and in the process of making their first refugee hire, Liberti is continuing to crowdfund more product sales in order to be able to employ a second refugee.

Although Liberti’s homebase is in Denver, the startup was quick to set down roots in Providence, as well. Liberti has worked closely with the Providence-based Dorcas International Institute of Rhode Island, which works to find employment for, and train, resettled refugees. Dorcas, alongside RWCasting, will help find refugees interested in working with Liberti.

The jewelry that will be handmade in Providence by Liberti’s refugee hires, is designed by the seven person team at the startup. Product manager Cara Dingenthal describes Liberti as a place where everyone collaborates — an ethos that extends to the jewelry design, as well. Dingenthal herself helped design the bar necklace and rings in the current collection. (The bar necklace in the next collection will bear the coordinates of the first refugee Liberti hires).

The production process begins with the design concept at the startup, from where it’s passed on to a designer who prepares sketches. These sketches are sent to the jewelry manufacturer partner in Providence, which creates a 3D rendering of the piece; finally, the refugees hired by Liberti in Providence will begin to learn all the processes to handcraft the jewelry.  While the team members in Denver may be across the country from the manufacturers and refugees in Providence, the process is inclusive and seeks to uphold Liberti’s vision of equal treatment and recognition for all involved.

As of now, Liberti’s jewelry is available online for purchase, and the new venture has looked to capitalize on blogging to maximize exposure. Dingenthal explains that Liberti has used social media to raise awareness both for the cause and the product. So far, the startup has worked with around 60 lifestyle and fashion bloggers to promote its jewelry, sending bloggers free pieces in exchange for reviews. “It just brings out the success for the brand,” explains Dingenthal, “they’ll take professional photos, which we need for our branding, and they get to feel the jewelry and learn the backstory behind it — now they’re wearing it and their friends are asking about the product and learning about the mission.” Liberti is also starting to ramp up its efforts for retail sales around Colorado, California and Texas, as well as in a few additional charter states.

Despite being only two months old, Liberti has already made meaningful connections within the social enterprise movement both at home and elsewhere. Last month, Liberti products were available on sale at the SEEED summit’s Buy With Heart Marketplace. The summit, according to Dingenthal, presented an important opportunity to “network with all the right people who have the same goal to help people. It’s very humbling.” And, alongside Liberti’s early success at raising awareness for themselves and their cause, Dingenthal emphasizes the importance of asking whether, “At the end of the day are you happy with what you do.” Her response? “I am.”