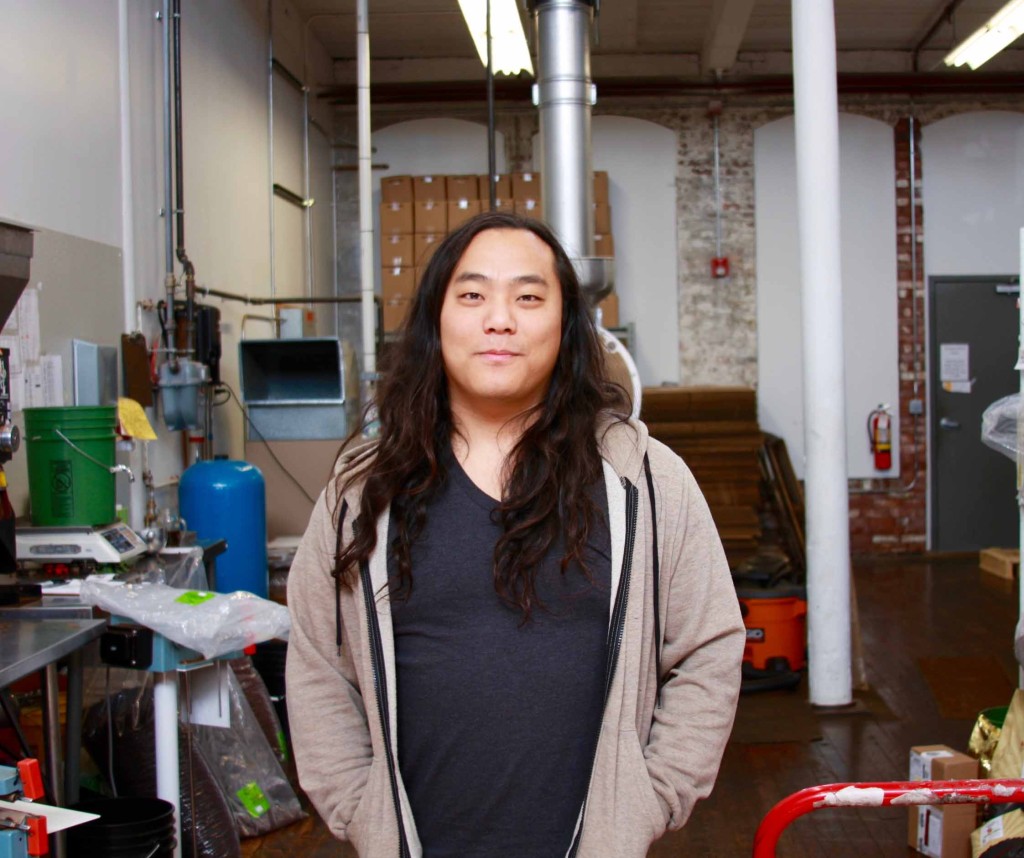 If you found yourself with a cup of joe in hand at the SEEED summit last weekend it would have been provided by New Harvest Coffee Roasters. Founded in 2000, New Harvest began with the “intent of bringing great coffee to real people;” in the sixteen years since its founding the roaster has become a fixture in the Rhode Island community, sponsoring local events such as TEDx Providence, the Roger Williams Zoo benefit, and Eat Drink RI. Now, for the second year running, New Harvest is sponsoring SEEED, further demonstrating the company’s ongoing commitment to growing community relationships and supporting events that align with their vision.

New Harvest’s commitment to community relationships extends far beyond Rhode Island. The roaster is committed to providing responsibly sourced coffee, part of which means establishing relationships with the source. The roaster has an evolving program called “source direct,” through which they establish a direct relationship with their coffee farmers who they visit every two years. Corey Stroffolino, Director of Customer Support, explains that maintaining these relationships is necessary to providing “ethical and sustainable coffee.” At bare minimum, New Harvest pays fair trade pricing, but more often than not they pay around 30 percent more. Stroffolino explains that these efforts all go towards “creating sustainable programs that benefit coffee producers and everyone in the chain leading up to a cup of coffee.”

The sustainably farmed cup of coffee produced by New Harvest goes to a vibrant coffee community the roaster has been at the forefront of establishing. This November, New Harvest will host the seventh Mid-Atlantic/Northeast Coffee Conference for coffee producers, suppliers and consumers. The conference, held annually, was co-founded by New Harvest in 2009 and is hosted in Providence. In light of the boom in the coffee scene that began about a decade ago, Stroffolino describes the city as “very fertile ground for the specialty coffee industry.”

New Harvest’s commitment to sustainability and community values, both within and outside of Rhode Island, has also come with a great deal of success. New Harvest coffee is found in cafés across the state, and the roaster just opened a storefront in the Providence Arcade. They have the capacity to wholesale across the country, with their most distant customer in eastern Pennsylvania. “Things have been growing in exciting ways,” says Stroffolino, and it seems only fitting that the coffee fueling SEEED will be provided by a local business made successful through the values of social enterprise.